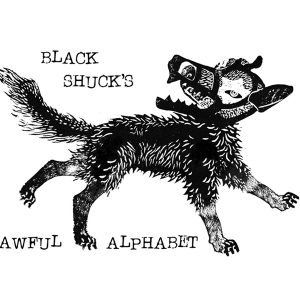 I am delighted that my entry to the Noirwich Flash Fiction Competition 2018 has reached the shortlist of 10!

The Noirwich Perfect Crime Writing Festival is run in conjunction with the National Centre for Writing and the University of Easy Anglia. The competition was for short stories less than 500 words based in or around my home town of Norwich and/or Norfolk.

As a newbie to the writing scene, I am so excited that Black Shuck’s Awful Alphabet, A Deliciously Dark Bedtime Story has reached the shortlist. 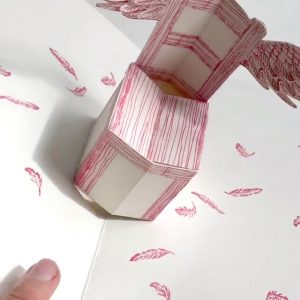 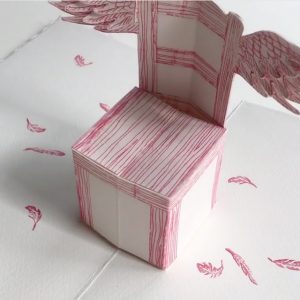 My most recent pop-up is this little chair made for the #3000 chairs fundraiser to help refugees.

The chair is an original drypoint etching print and the feathers are tiny block prints, hand printed, hand cut and assembled into a pop-up of my own design.

It was auctioned at the book launch of The Day the War Came, a book by Nicola Davies and Illustrated by Rebecca Cobb, highlighting the plight of refugees. 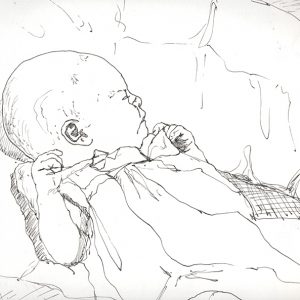 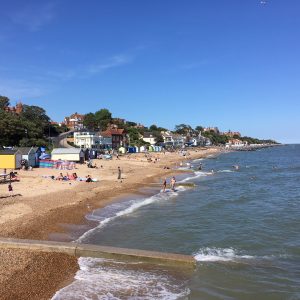 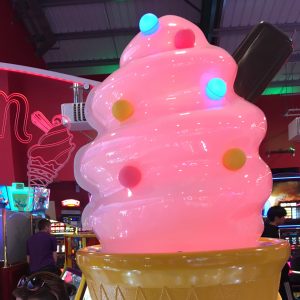 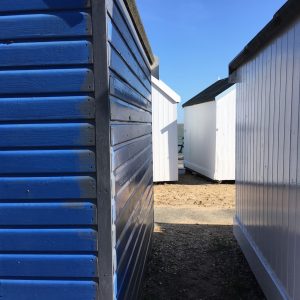 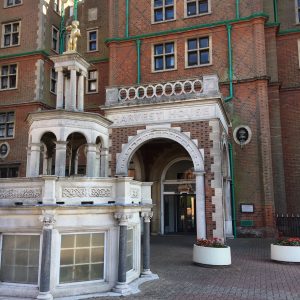 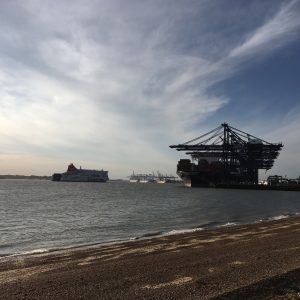 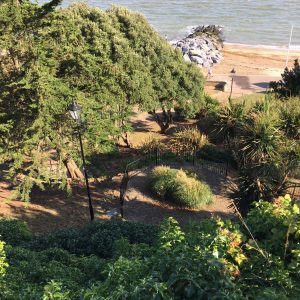